Caravana43 is a project developed with the purpose of bringing to the United States parents and classmates of the 43 Normalista students who disappeared on September 26, 2014 in Iguala, Guerrero, Mexico. There are three Caravanas covering over 40 cities from the US/Mexico border along the Pacific, Central, and Atlantic region states. The main aim is to provide an international forum for the parents who have lost their children in a government of systemic violence and impunity. Another important goal of the caravana is to shed light on US foreign policy, specifically the Merida Initiative and its connection to socioeconomic conditions and violence in Mexico.

Reyna Grande is an award-winning novelist and memoirist. She has received an American Book Award, the El Premio Aztlán Literary Award, and the Latino Book Award. In 2012, she was a finalist for the prestigious National Book Critics Circle Awards. Her novels, Across a Hundred Mountains, (Atria, 2006) and Dancing with Butterflies (Washington Square Press, 2009) were published to critical acclaim and have been read widely in schools across the country. Her latest book, The Distance Between Us, was published in August 2012, by Atria Books, an imprint of Simon &amp; Schuster. In this memoir, Reyna writes about her life before and after illegally immigrating from Mexico to the United States. A National Book Circle Critics Award finalist, The Distance Between Us is an inspirational coming-of-age story about the pursuit of a better life. The Los Angeles Times hailed it as ‘”the Angela’s Ashes of the modern Mexican immigrant experience.” 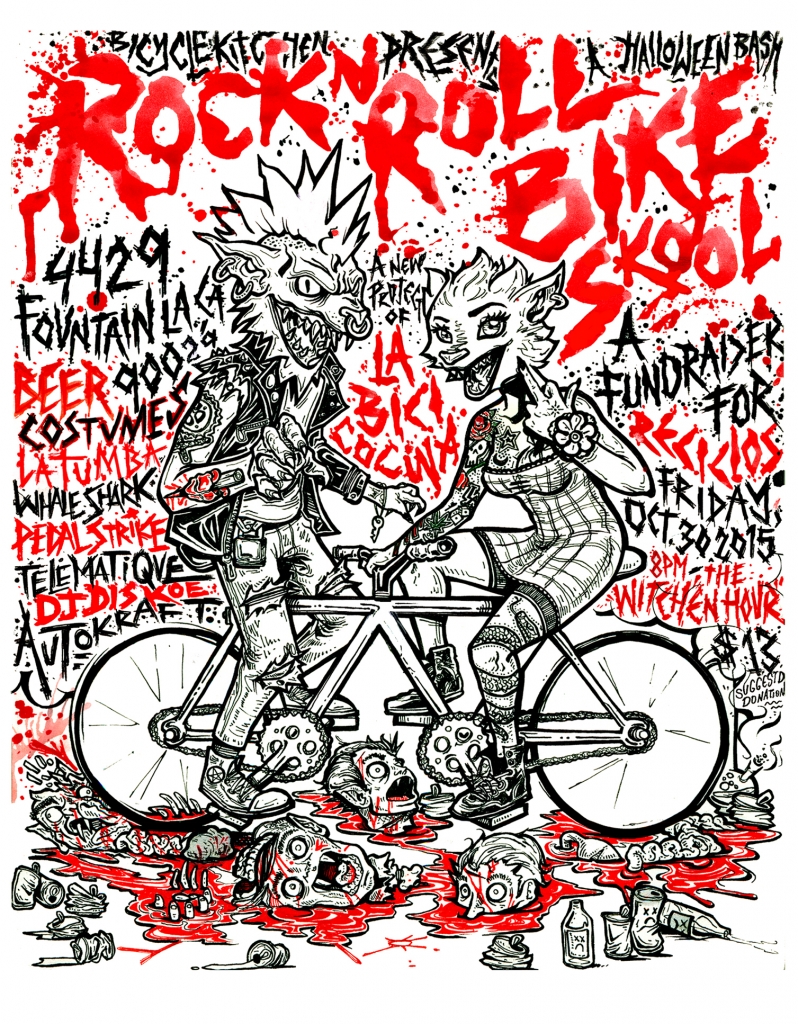